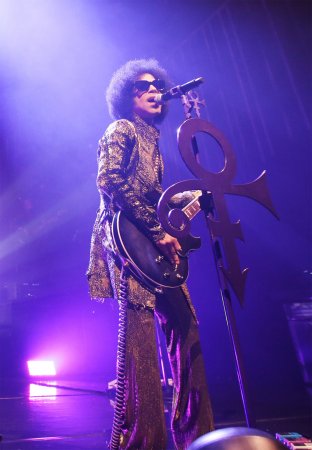 On New Year’s Eve, the way in which St. Barts sparkles, pulsates and vibrates with sound is simply head spinning. A few years back, Governor’s Beach hosted four hundred people from the world of film, fashion, music and high-tech. Barefoot on the beach, at nightfall, George Lucas, Leonardo DiCaprio, Russell Simmons, Paul McCartney, Rupert Murdoch, Marc Jacobs, Martha Stewart, Melissa George, Paul Allen and many other guests brought together by Roman Abromovich for this unique evening, were treated to an exclusive, and now legendary concert by Prince – one of the last given by this genius from Minneapolis.

Other stars of the entertainment industry, such as the Black Eyed Peas and Jon Bon Jovi, have also been known to respond favorably to invitations from the island’s largest landowner, and play for those privileged enough to be a part of one of St. Barts’ star filled nights. Additionally, Beyoncé and Mariah Carey both gave recent and memorable performances at the famed Nikki Beach. And, for the most dazzling of endless nights, in an over-the-top, costumed, cabaret atmosphere, one mustn’t forget the incomparable Ti St Barth. Whatever event you decide to attend, a New year’s celebration in St. Barts with friends will be unlike anything you’ve ever experienced. 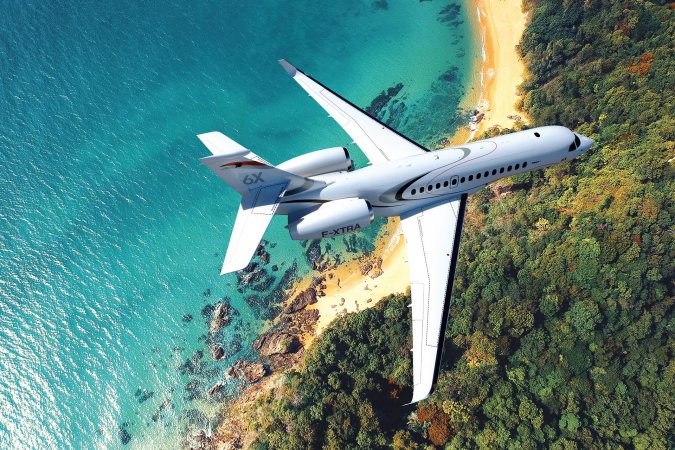 St Barts, the destination of choice for the most influential jet setters on the planet, knows how to welcome devoted merry-makers flying in from the chilled winters of the United States, Europe and elsewhere for this unparalleled, annual rendez-vous. Whether traveling with family or accompanied by your entourage, get ready to experience the island’s insane energy. Celebrating the last night of the year amongst the world’s most famous personalities - top actors and glamorous actresses, fashion designers and rock stars, tech leaders, millionaires and billionaires - creates a special atmosphere that is both privileged and relaxed. And, your being there will make the evening all the more magical and unique.

During this period, international flights and private jets converge towards the medley of islands in the West Indies, notably to St Barts, the most cosmopolitan and French derived of them all. Connections from nearby airports are at their peak. For an unparalleled travel experience, our team can arrange private jet service from your home. Leave the headache of organization, customs formalities and luggage hassles behind and experience carefree travel thanks to the expertise of our partnering airline operators, who understand your needs and will do everything to meet your expectations.

Your personal concierge will meet you at your plane and accompany you to your accommodation of choice. The December air is sweet and fragrant, and the champagne has already been placed on ice. Swimming plans at your favorite beach, Saline, have been organized and your restaurant has been reserved for the evening. Only a few days, or a few hours, now, until the magic commences.

How to get to St Barts 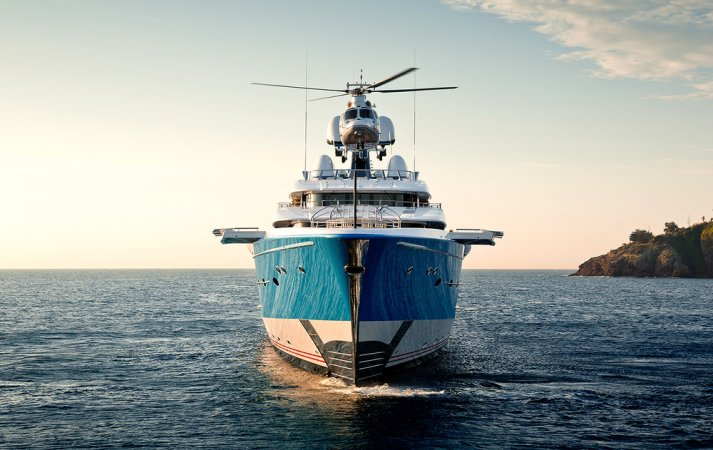 WHERE TO STAY OVER FESTIVE SEASON

St. Barts is literally full up during this sizzling period. In order to secure your first choice of accommodations, we strongly advise that you book at least a year in advance. To fully experience this unparalleled event, reserve it one of the superb St Barths Villas found in our collection, a room or suite in one of the islands’ prestigious hotels, or aboard a luxury yacht now.