A laid back island

St Barts has become an internationally renowned, heavenly sanctuary where the world's best-known and most influential figures go on vacation to recharge.

While snow blocks Park Avenue in New York and frost numbs the banks of the Seine and ponds of Parisian gardens, at the stunning villa rented for your family, the Caribbean sun dazzlingly reflects off of the pool. Let the beauty entice you. St Barts’ ideal climate and fourteen beaches, each more picturesque than the next, promise the unique experience of a perfect vacation on an island unlike any other.

Getting to St Barts

Although St Barts is a small island, it does have an airport located just five minutes drive from Gustavia, Rémy-de-Haenen (SBH), where commercial and private connections land from St. Maarten (SXM), Guadeloupe (PTP), Antigua (ANU)  or San Juan (SJU).

By sea, daily ferries from Sint Maarten (Dutch side) and Saint Martin (French side) are available, and water taxis or private yachts dock in the port of Gustavia.

Helicopter connections from nearby islands are also possible.

How to Get to St Barts 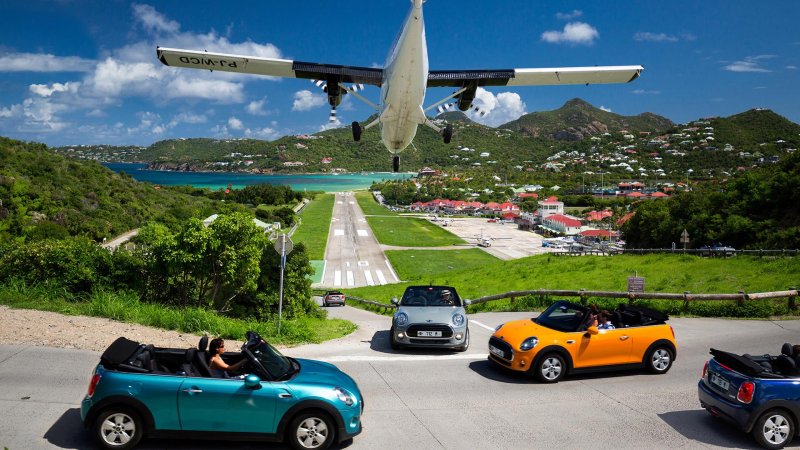 Whether you wish to drive the hilly roads of St Barts yourself or prefer to have a driver at your disposal for the duration of your stay, having a car is essential to exploring St Barts with its fourteen glorious beaches, restaurants and chic shops of Gustavia. There are two taxi stations on the island, one at the airport and one in Gustavia on the public dock.

Reserve your car in St Barts 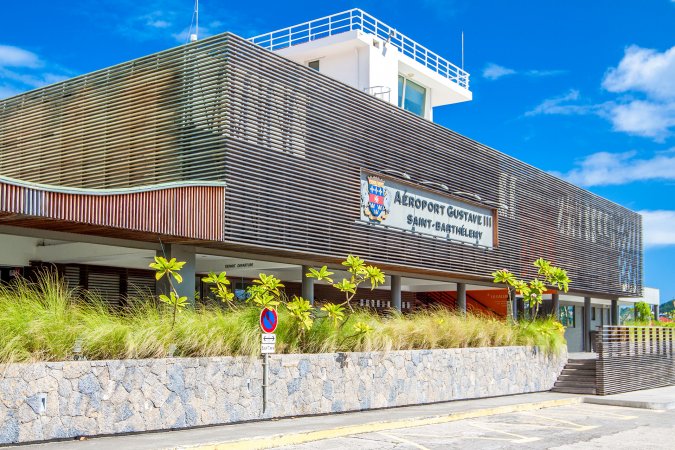 All nationalities are welcome in St. Barts. Administrative formalities to enter the island under French law are simple and a valid passport and return tickets are all you need. In some cases, however, a visa may be required. 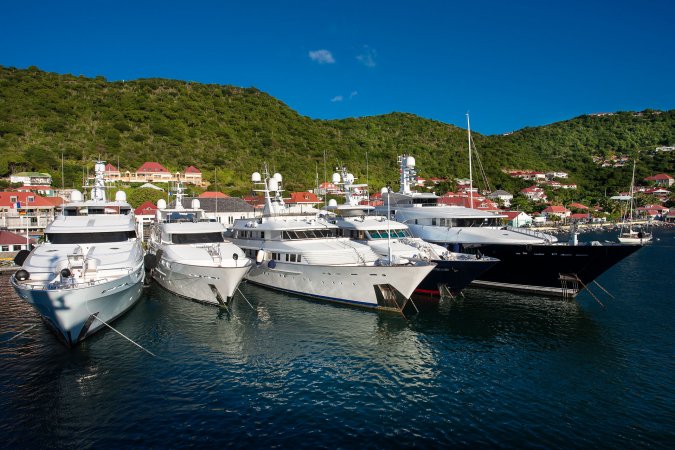 The small day-to-day differences that exist between your own, habitual environment and that of the island are part of the charm of discovering St Barts. Don’t worry, we are very used to this and will anticipate all of your needs!