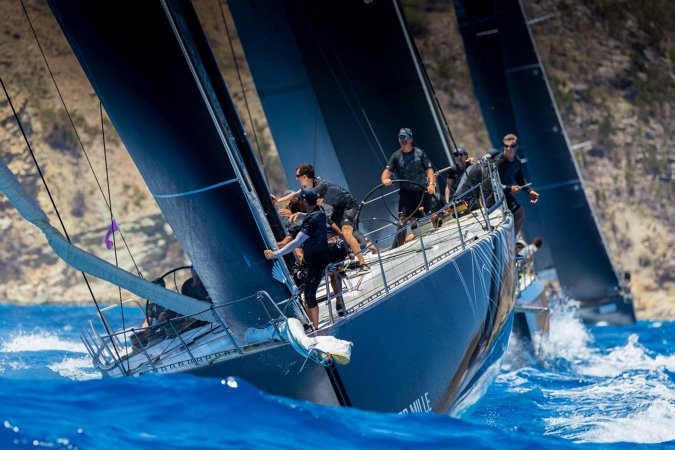 Created in 2009, the crews of these cruising/racing boats wouldn’t miss this competition for anything in the world. With sails trimmed - made as hard as the wings of a plane by the astounding 15 plus knot winds - the ships’ forceful bows affront not only the forming swells, but also the ruthless time clock. Sailing enthusiasts admire the performance from land or from the water, riding alongside in spectator boats.

Back on shore, soaked, exhausted and thrilled by the incredibly close races run on the vast ocean, the sailors maintain enough energy to celebrate the day’s victories through much of the night in the heart of Gustavia. This major event in the international nautical season is rounded off with outdoor parties and concerts. Definitely worth checking out next April. 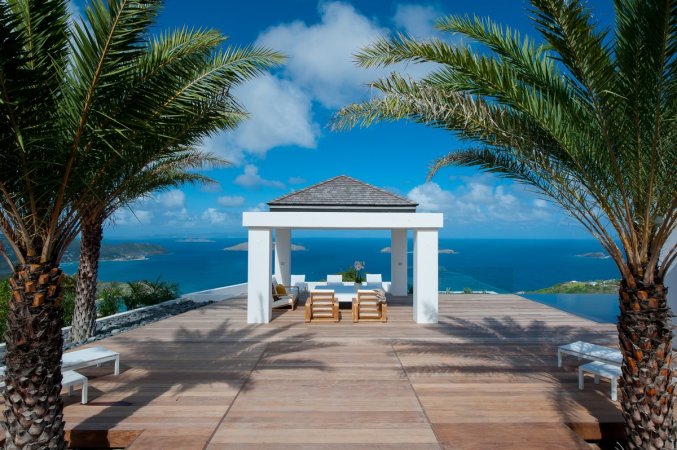 WHERE TO STAY OVER LES VOILES DE SAINT BARTH

Check with us for the exact dates of the next Voiles of St Barts Richard Mille.

For your stay, choose one of the superb villas in St Barts found amongst our selection, a room or suite in one of the islands’ beach hotels, or opt to be aboard a luxury yacht, allowing you to experience this amazing event to its fullest.

Crew members will find the best possible accommodations through our services.