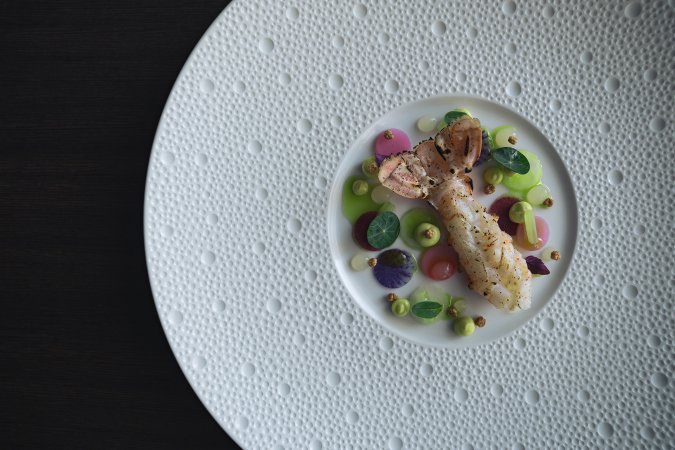 This festival of amazing flavors and surprising ingenuity derives from the creativity and passion of French chefs, who mix the tradition of their prestigious establishments with the art of incorporating regional ingredients. Keeping with the predominant ambience that prevails throughout St. Barts, joy, simplicity and generosity are the keywords to savor during this event in November. Emotions run high as the ephemeral menus created especially for this occasion are revealed. Nowhere else in the world can one find such jubilant festival goers. 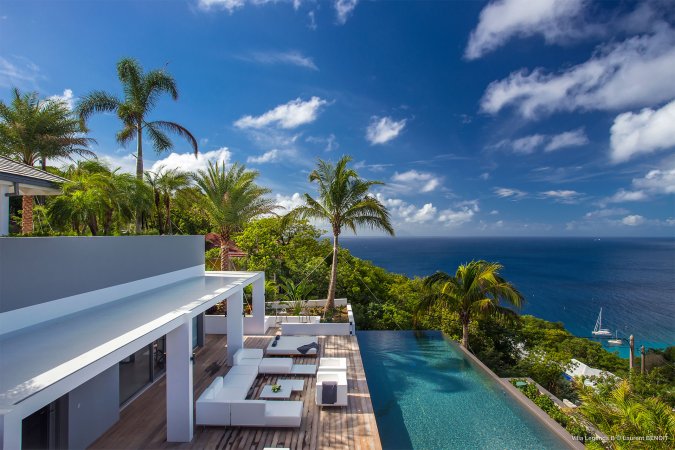 WHERE TO STAY OVER GOURMET FESTIVAL

Check with us for the exact dates of the next Gourmet Festival’s in St Barts.

To experience this amazing event to its fullest, reserve one of the superb villa rentals found amongst our collection, a room or suite in one of the St Barts’ prestigious hotels, or an exclusive, luxury yacht.